Emma’s quest for knowledge began at an early age; her journey has taken her around the world, where she has been lucky enough to work with some of the greatest teachers and healers of our time, such as: His Holiness, The 14th Dalai Lama of Tibet, Sioux Indians in North America, The Mapuche tribe of South America, Buddhist Monks in Sri Lanka and some of Europe’s most eminent Masters and Doctors.  In England she has also trained at the Arthur Findlay College and with the Gordon Higginson Fellowship.

She holds a Batchelor of Science degree in Medicine (Chinese) and Psychology, this is very much integrated into her healing practices and therapies.

Counselling, Healing, Reading, Teaching and Writing for over thirty five years, Emma has held conferences all over Europe, she is fluent in Spanish and French and regularly works with clients from all four corners of the world.

Emma is Clairaudient, Clairsentient, Clairalient, Clairgustiant and Clairvoyant, an Empath, Spiritual Medium and Healer.  She works closely with her Spirit guides, in particular:

Emma’s main Guide and Eminent Teacher, ‘Hung-Chi’  Sonam Rapten, a Master Shaman and revered scholar from Lhasa.  He was Regent in Tibet from 1642-1658, chief attendant of the Fourth Dalai Lama and discovered the incarnation of the Fifth.  He was the prime architect of the rise to political power of the Gelugpa School of Buddhism and head of ‘The Great Fifth’ Dalai Lama’s household.  ‘The Great Fifth’ wrote the first, extensive, paper on body energy meridians/channels and thus is often attributed to their discovery. 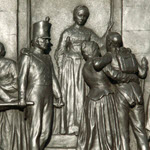 ‘Alice’ Alice Fisher who trained alongside Florence Nightingale.  Alice was a nursing pioneer who revolutionised nursing in the UK and USA and is an incredible healer, she oversees all healing with her group of doctors, surgeons and specialists; whilst incorporating the very diverse knowledge from Emma’s other three guides. 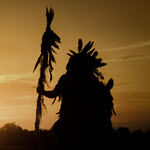 ‘Feather’ A native North American elder from the Walla Walla tribe, he is a Master in nutrition and health. 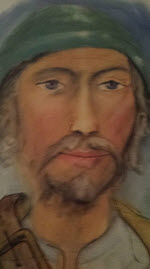 ‘George’ Born George Mitchell in 1833, a seaman from London, who lead a colourful, down to earth life.

If you'd like to book an appointment then please book on our booking page. Booking is easy, simply choose the appointment you would like and then choose your preferred day and time. If you would like more information about any of the services please contact R-EM without obligation. 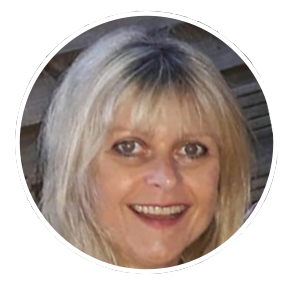 Half price Astrology chart offer for Spring, because we certainly deserve it....

Incredible what you knew, totally spot on, looking forward to returning